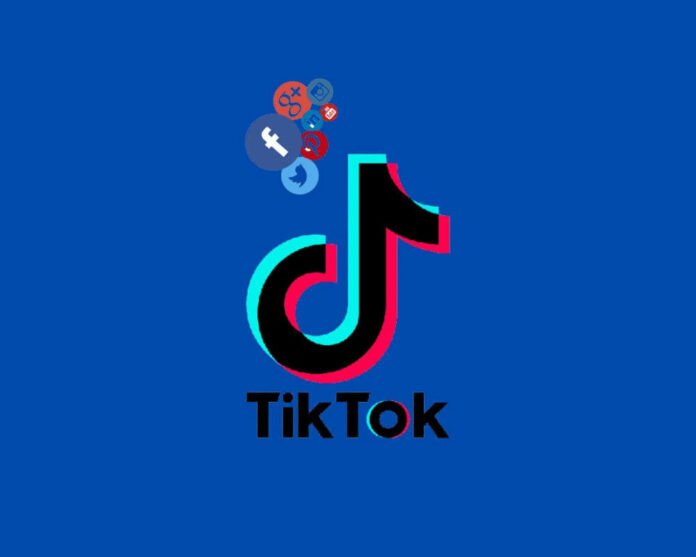 TikTok is the hottest new social media platform on the market, and it’s only getting bigger. But what exactly is TikTok? What does it have to offer that other social networks don’t?

In this article, we’ll examine what makes TikTok unique, some of its features, and how it might shape the future of social media in 2023.

Who Is TikTok Owned By?

The Chinese company that owns TikTok is ByteDance and worth an estimated $75 billion.

Founded in 2012 by Zhang Yiming. ByteDance has rapidly grown into a global tech powerhouse.

In addition to TikTok, the company owns several other popular apps, including Douyin (China’s version of Tik Tok), Toutiao (a news app), and Vigo Video (a short-form video app).

ByteDance’s massive success is mainly due to its focus on artificial intelligence and machine learning.

The company has used these technologies to create unique and innovative products that have taken the world by storm.

So there you have it! TikTok is owned by ByteDance, a Chinese company worth an estimated $75 billion.

ByteDance has achieved massive success by focusing on artificial intelligence and machine learning. Allowing them to create some of the most popular apps in the world.

What Is TikTok App Used For?

TikTok, previously known as Musical.ly. It’s a social media platform where users can share short videos of themselves singing, dancing, and lip-syncing.

The app was launched in 2016 and has since become one of the most popular social media platforms. Globally, there are over 800 million active users.

So what exactly is TikTok used for? The Tik Tok application allows users to create and share 15-second videos on any topic.

The app is available for free on iOS and Android devices and can be used to create stop-motion or time-lapse videos.

TikTok app also offers a variety of editing tools, such as filters, stickers, and music tracks. Since its launch.

TikTok has been downloaded over 800 million times and is particularly popular with Gen Zers.

Nevertheless, the app is also popular with celebrities and influencers. Who uses the platform to share behind-the-scenes content, product recommendations, and more.

There are many reasons TikTok is so popular in 2023. The app is incredibly user-friendly and provides a great way for people to connect with others who have similar interests.

The content on the app is also very entertaining and often contains creative videos or funny elements that keep users engaged.

Another big reason TikTok is so popular is that it allows users to easily create short videos and share original sounds. Besides, there are certain trends and challenges that take off and become hugely popular.

One such challenge is the “TikTok Apple Juice” challenge. This involves filming yourself drinking it and then doing a little dance or simply looking surprised or shocked.

This has given rise to a new generation of content creators who are using the platform to showcase their talent and reach a wide audience.

In addition, the application has also been successful in partnering with brands and celebrities to promote its products or services. Which has further boosted its popularity.

What Makes TikTok Different From Other Platforms?

In March 2019, TikTok became the most downloaded iPhone app in the world.

There are a few key things that make TikTok different from other platforms.

Why Is TikTok So Addictive?

There are many reasons why TikTok is so addictive. First of all, the app is designed to be highly engaging, with a sleek interface and quick, easy-to-use features.

Another reason is that the content on Tik Tok is short and sweet, meaning users can consume a lot of it quickly.

The platform encourages users to interact with others through comments, likes, and shares.

This social interaction makes TikTok even more addictive as users feel more connected to the app and its community.

What Are the Disadvantages of TikTok?

Several disadvantages of TikTok should be considered before using the platform:

Some experts have warned that the platform can cause anxiety and depression due to its constant comparisons of users’ appearances and lifestyles.

What Are the Main Features of TikTok?

Previously, we discussed Tik Tok as a short-form, video-sharing app that allows users to create and share 15-second videos on any topic. The application is available in over 150 markets and 75 languages. The main features of TikTok are:

Is TikTok an Excellent Way to Make Money?

There’s no doubt that TikTok is a hugely popular platform with millions of users worldwide. But is it an excellent way to make money?

Well, like with anything, there are pros and cons. On the plus side, the app offers a great way to reach a large audience with your content.

And if you can create engaging and entertaining videos. You could make good money from advertising and sponsorships.

On the downside, the app is only sometimes the most stable or reliable platform when it comes to making money.

It’s still new, so there’s no telling how long it will last. And as we’ve seen with other social media platforms, things can change fast in this space.

So while you could make some good money from TikTok today. There’s no guarantee that it will still be a viable option tomorrow.

It’s up to you to decide if TikTok is an excellent way to make money. If you’re willing to take the risk, then go for it!

But if you’re looking for a more stable and reliable source of income, look elsewhere.

There has been speculation that TikTok may be banned in the United States as early as 2023.

This is due to concerns about the app’s data collection and security practices. But also, its ties to the Chinese government.

However, there are concerns that TikTok is a national security risk because ByteDance, owns it.

There have also been reports of the app collecting user data without their knowledge or consent.

The US government is currently investigating whether to ban TikTok. If the application is banned in the US. It would be a significant blow to the company and could dissuade other countries from using the app.

TikTok is a powerful tool for anyone looking to engage with their audience and promote their brand.

With its rapid growth and ever-evolving features. It’s no surprise this platform has become so popular among users of all ages.

Whether you’re a comedian like Howie Mandel, or someone looking for something fun and entertaining online. TikTok has something for everyone!

So what are you waiting for? Get started on TikTok today and explore the world of creativity that awaits.