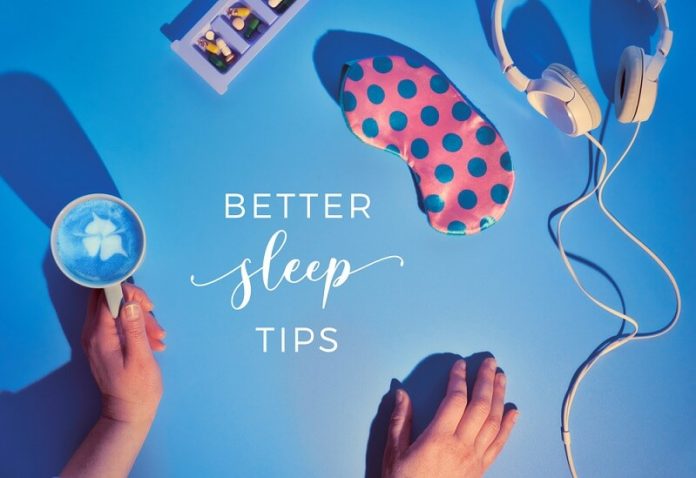 Work parties, work in general, increased drinking, and too much sugary food play havoc with our natural sleep cycles during the winter. When the days are short, energy levels tumble, but it’s still the case that many of us don’t get enough quality sleep.

The keyword here is ‘quality’, since it turns out that modern-day hunter-gatherers, like the San tribe of South Africa, don’t actually get much more or less sleep than those of us living in more industrialized, technology-driven parts of the world. What they have, though, is a more efficient sleep-wake cycle, and fewer instances of common illnesses.

So what’s going on? What can we learn from this ancestral way of sleeping that could benefit those of us stuck behind a screen for eight hours a day?

How much sleep do you need?

Sleep is vital. It’s a basic function that we simply cannot do without. All of the coffee in the world will only delay the onset of sleep for so long. The longest anyone has ever stayed awake (without stimulants) is 11 days, a record set by 16-year-old Randy Gardner in 1964.

The average American reportedly sleeps around 6.5 hours a night, which is between 1-1.5 hours less than the 7.5-8 hours recommended by experts. This average isn’t too far from what our tribal friends sleep, though, with their average being closer to 7 hours a night.

What matters more than how much you sleep, it seems, is how well you sleep, and how you wake up.

We go to bed later

The televisions, laptops, phones, and other cortisol-inducing gadgets that invade our daily lives mean that we’re going to bed later and later – often after midnight, and rife with the blinding glare of LED screens still burning on our retinas.

In the winter months, tribes go to bed earlier – around 21:00 – which may seem early, but when there’s no work to be done, it makes sense to sleep well and hit up some solid work early in the morning.

Constantly changing when you go to bed and when you wake up is not only counter-productive, it can also contribute to chronic fatigue, mental cloudiness, and a battered immune system.

Waking up with the Sun, and moving into natural light as soon as possible, may play a role in our tribal friends’ great health. Your circadian rhythm, which is your body’s natural sleep-wake cycle, is built-in, with the intention of sending you off to sleep and waking you up at the most appropriate times. Regaining control of your circadian rhythm is vital to improving your health.

This How To Get Free Home Health Aide Training?