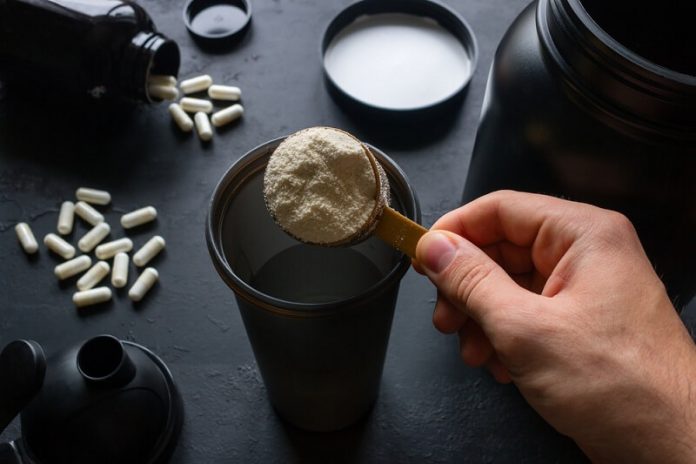 When you think of creatine, you might imagine vascular bodybuilders, knocking back shakes just to get enough of a pump for their next superset. However, as one of the world’s most studied supplements, it has a huge range of different uses, which can be of benefit to everyone, gym rats, and weekend warriors alike. So, how to take creatine correctly?

In a nutshell, creatine is the energy currency of your cells. It increases the rapid-fire energy available inside your muscles, making you faster and stronger.

This, along with the fact that regular creatine supplementation often leads to sizeable mass gains, makes it an incredibly popular choice for weightlifters and CrossFit athletes.

Creatine is a naturally-occurring substance. It’s produced in the body and can be found in foods like red meat and dairy. Without it, your muscles and general energy levels would take a tumble, and in vegans and vegetarians protein source, creatine is indeed often lacking.

As mentioned, is one of the most intensely studied supplements in the world, and the consensus is that it’s completely safe to take every day.

What are some of the creatine’s major benefits?

For the athlete, is pretty much essential if you want to be competitive. Some of the most noticeable effects of creatine include:

There’s no need to cycle creatine, either; it’s safe to take every day, and any excess will be passed in your urine.

Creatine on the brain 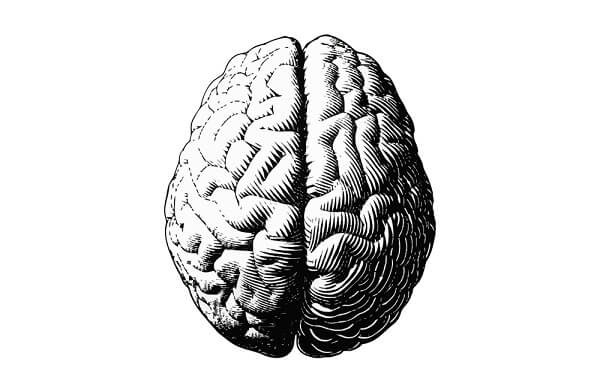 Studies have also shown that creatine supplementation of just 5g per day – that’s about the average single serving size – can improve working memory and brain function.

So even if you’re not hitting the weights day in, day out, you could still reap the benefits of some mild creatine supplementation.

Time to recovery plays a huge role in how well you perform on a daily basis, and if you’re slow to recover between workouts, you’re not going to see the gains that you’d perhaps like to.

It has been shown to reduce time to recovery in both athletes, and, incredibly, those with trauma or surgery-related injuries.

Creatine is such an all-round useful supplement, with so few side-effects – barring some stomach upset with cheaper brands – that it pays to take it whoever you are.

Whether you’re looking to improve your working memory, get more explosive in the gym, gain weight or increase your strength, adding it into your diet, either through food or a supplement, could be the way forward.

How much creatine should I take? 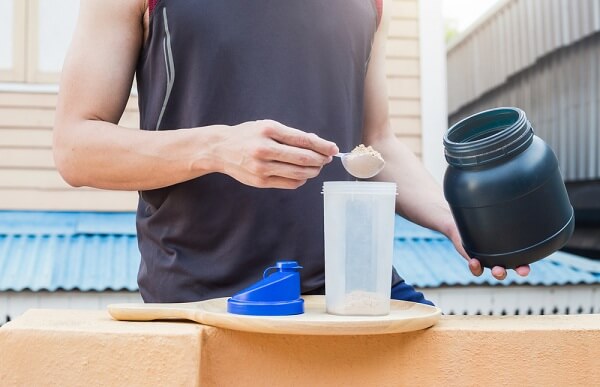 The average single dose of creatine is around 5g, or one scoop (usually.) It’s not uncommon for athletes to take 10-15g or even 20g a day, though.

As a guide, start with 5g a day before your workout, and after a few weeks, up the dosage to 10g and take it from there.

If you experience any side-effects, back the dosage down, or stop altogether.

Most basic creatine supplements are the same, although some of the higher-end ones may be combined with a substance called HMB, which does a similar job to it but is very expensive.

Take a combination of creatine and HMB if you’re really serious about gaining explosive strength and mass, or you’re going into a competition.