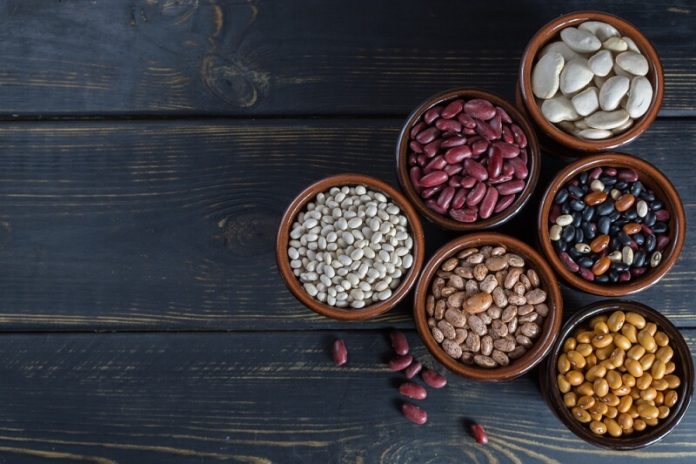 Kidney beans are most frequently found in Chile, a spicy stew all around the world and are particularly popular in regions of India, and throughout Central America. Kidney beans come in various types, including white, red and lightly speckled kidney beans, you may also find them in striped, modelled, cream, purple and even black varieties. Like many other types of beans, kidney beans are densely packed with nutrients that are critical to our health, which explains why they’re a staple food in many cultural cuisines. Let’s explore 13 amazing health benefits of kidney beans and side effects. 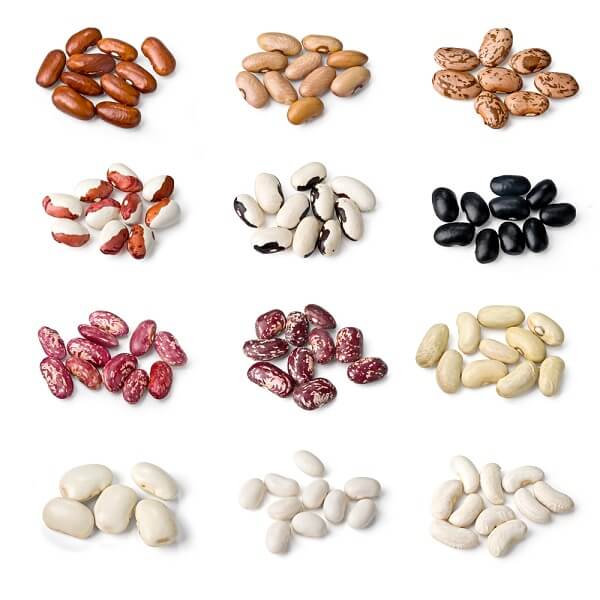 It is reported that in the United States thirty per cent of deaths are caused by cardiovascular diseases.

Let’s add them into your diet to maintain and strengthen your muscles, lean protein breaks down into crucial amino acids that are used for energy production and the growth of muscle tissue. So if you Trying to bulk up and burn fat.

These properties may have protected these subjects against the development of type 2 diabetes.

In comparison to other vegetables or fruits. Kidney beans are not the king as a vitamin C Source, but it does contain more than 10 per cent of your daily recommendation in each cup of kidney beans this can stimulate the immune system, And promote the production of white blood cells, which are the body’s first line of defence against foreign pathogens. 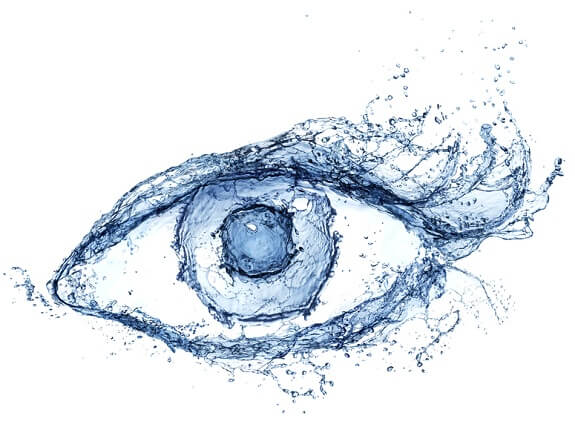 Kidney beans can be as a superfood and healthy for your eyes as they contain a high level of beta-carotene which breaks down into Vitamin A, this vitamin specifically targets oxidative stress in the retina, helping to prevent the occurrence of macular degeneration and the development of cataracts

Single-cup of kidney beans provides more than half of the recommended amount of folate in the body, folic acids most notable benefit is that it can reduce the risk of neural tube defects in infants, which makes it a critical nutrient for expecting mothers 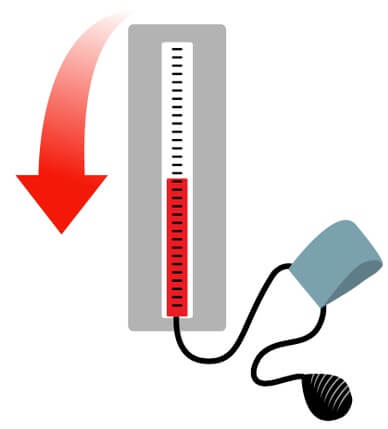 There is an impressive amount of potassium in kidney beans with more than twenty per cent of your daily recommended amount, potassium is a critical vasodilator that can boost heart health by reducing the amount of strain on the cardiovascular system and relaxing blood vessels and arteries, potassium helps to lower the risk of heart attack stroke and coronary heart disease

Kidney beans hold a good amount of Manganese, which plays dozens of key roles in the body including the production of enzymes that are involved in energy production in mitochondrial function.

This means more accessible energy in the body. If you add these beans to your daily or weekly diet

A cup of kidney beans holds more than 20 per cent of your daily recommended amount of iron, which is a key component in the production of red blood cells. So a diet high in kidney beans will be circulation in cardiovascular health while also increasing energy levels and delivering oxygen to extremities and areas of the body that need resources the most

Kidney beans are rich in fiber, which is considered an important nutrient when it comes to preventing cancer a 20-18 study by cancer prevention Institute of California and Stanford University suggests that being fiber beans and Grains help in reducing the risk of hormone receptor-negative breast cancer, White kidney beans are also found to be rich in lectin, which shows antiproliferative properties .research also suggests that kidney beans are able to induce apoptosis and hence increase the death of cancer cells

Kidney beans are packed with many minerals including phosphorus, magnesium, copper and manganese. All of which play a role in bone mineral density increasing your mineral uptake will lower your risk of developing osteoporosis, keeping you strong and active as you age

Kidney beans possess high levels of thiamine, making it an ally for people as they age particularly if they are at risk of cognitive decline or suffer from high levels of oxidative stress.

Kidney beans are the king and aiding your digestion.

They contain dietary fiber which is able to stimulate the production of gastric juices and promote peristaltic motion, which keeps the bowels moving normally, regular consumption of these fiber rich beans can help prevent symptoms of constipation and bloating, while also lowering your risk of hemorrhoids and ulcers

Side effects of kidney beans 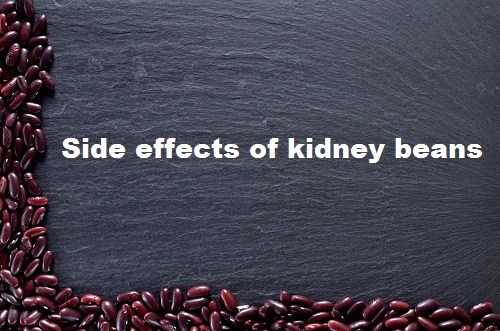 Despite the many health benefits of kidney beans, there are some important side effects to consider including gastrointestinal problems and hemagglutinin toxicity.

The high level of fiber in kidney beans will help improve digestion, but an excess of fiber can have adverse effects on the gastrointestinal system resulting in flatulence, stomach pain, diarrhea constipation and a higher risk of hemorrhoids.

Kidney beans have a notable amount of hemagglutinin a compound that can stimulate gastric pain, nausea, diarrhea and vomiting. This is quite rare and is typically seen in people eating more than three cups of these beans per day.