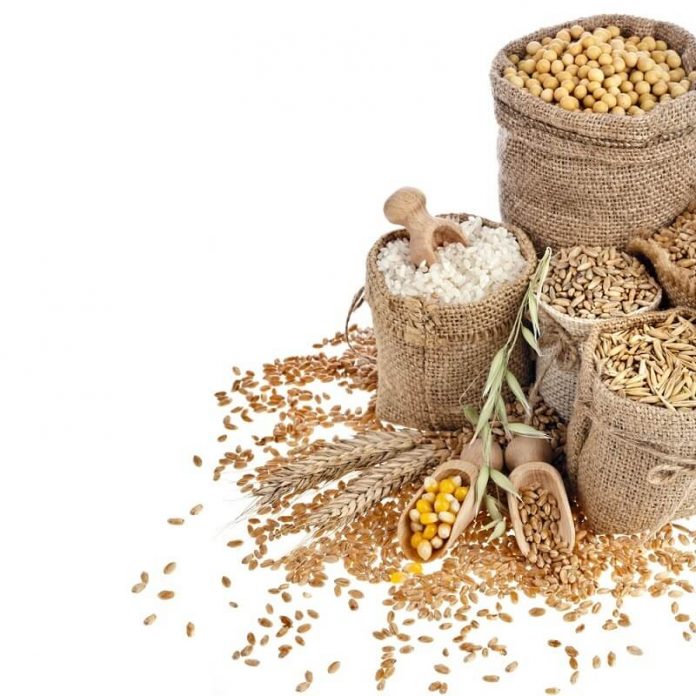 The message is everywhere: “Eat more whole grains.” The supermarket is full of products that proudly claim to contain whole grains. Even some fast-food restaurants include a whole grain option in their menus. What is the reason behind all of this and is it really true what they all say?

In this post, we will look at what a whole grain is, what the real benefits are, and how eating more “whole grains” could actually be unhealthy.

What is a grain?

What is called a “grain” is actually the dry fruit/seeds of grasses.

The grain consists of three different parts: the germ, which is the part that will sprout and become the actual plant; the endosperm, which contains the starch to support the sprout when growing; and the bran, which is the protective layer that encases the germ and endosperm.

What is the difference between whole and white?

Technically, a whole grain consists of all three parts mentioned above.

Any food that we think of as white — such as white rice, regular flour, and pasta — contains only the starchy endosperm. The bran and the germ were removed.

What is in the bran of whole grain?

The bran contains 60% of all the minerals in a grain, such as phosphorus, potassium, manganese, copper and iron. The bran is also a great source of insoluble fiber, which is vital to good health.

What is in the germ of whole grain?

What are the benefits of eating whole grains?

Since most of the nutrients of grain are contained in the germ and bran, which are removed in non-whole grain foods, whole grains contain more micronutrients (minerals/vitamins/phytonutrients).

Often times some of the nutrients that are first removed are added back in later. This is called “enriched” food.

The nutrients niacin, folate, thiamin, riboflavin, and iron are the ones most commonly added, but phytonutrients (e.g. lignans) are lost.

When the bran and germ are removed, we lose not only valuable micronutrients but also macronutrients such as fiber and protein.

This means some white flour consists almost entirely of carbohydrates.

shopping tip
Manufacturers are doing all kinds of things in order to trick people into thinking a product is healthier than it is. In this case they use phrases such as “100% wheat”, “made with whole grains” to make a product seem “whole grain”. Sometimes they even add coloring to make food a darker brown. The only way to be sure is to read the label: Make sure the first ingredient has the word “whole” in it.

Bread, cereal, pasta, crackers and baked goods are staples in the American diet. So what is most likely going to happen when the message is simply:

These kinds of whole grains are not much better

In most cases, these foods are really not much better than their white counterparts, in some ways they are even worse.

The important point here is that most of these foods are highly processed, whole grain or not.

This means they are most likely high in sugar and full of unhealthy fats and additives. Also, during processing, many of the micronutrients are simply lost.

Due to processing and storage, the fats in the whole grains often become rancid, and the bad taste they develop needs to be covered up with some flavor enhancers, sugar, salt and fat.

Here is another common problem with whole grain products. People think that because something is whole grain it is healthier and they tend to eat more of it than they would if it were “white”.

When the whole grain product they chose is a highly processed food, this is clearly not good.

And even if the whole grain product is unprocessed, too many carbohydrates raise blood sugar levels in unfavorable manners and increase the risk for insulin resistance, diabetes II, and ultimately heart disease. 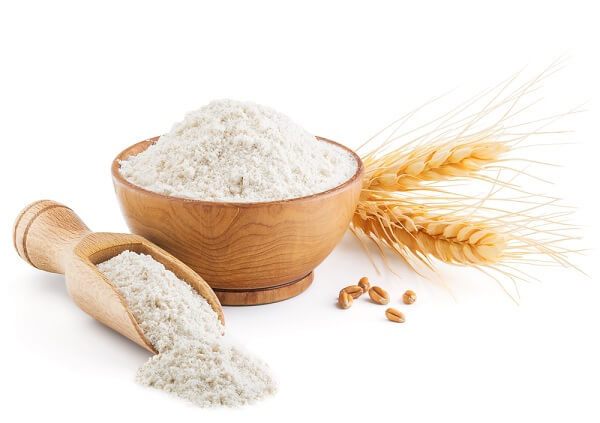 The problem with whole grain flour is that it is always processed. Processing does not just refer to cooking or adding things, but grinding is also a form of processing food.

In this case, the surface area of the grains is increased and the hard bran layer is broken up, making it easier to digest.

Because of this, carbohydrates from whole grain flour (any flour, for that matter) are much more readily absorbed in the intestine and increase blood glucose levels relatively quickly, again increasing the risk for insulin resistance, diabetes II, and ultimately heart disease.

A true whole grain is a grain that… well… is still whole!

health tip
If you suffer from tiredness, mood swings or cravings for carbohydrates, it is possible that your blood sugar is not where it should be. Buy yourself a glucose monitor and find out what is really going on with your blood sugar levels.

There is absolutely no reason to include grains in every single meal. There are many people that simply eat way too many grains, whole wheat, or not.

Too many carbohydrates at one time, and your blood sugar and overall health will likely suffer. Also, if dinner consists of a big bowl of pasta, there is little room for other nutritious foods such as vegetables.

A balance is key to many things, diet is no exception. And the balance might not lie where you think.

Everybody is different. Know yourself!

It is difficult to make recommendations about how much, how often, and what kind of whole grains people should eat.

The truth is that everybody is different. Some people have better blood sugar control than others (genetics/lifestyle) and can enjoy more whole grains without adverse effects.

There are also other biochemical differences that make some people react adversely to certain grains (food in general). It is important that you monitor your own health and learn what is best for your body.

not just gluten allergies
A lot of people are sensitive to wheat and gluten in general. While the symptoms are not as severe as with people that suffer from celiac disease, they can include among others acne, tiredness and IBS. The best way to find out if you are sensitive to it, is to cut it out completely for a couple of weeks and see if any symptoms improve.

To sum things up

Whole grains can definitely have a place in a healthy diet. While whole grains are certainly healthier than their white counterparts, try to eat them in their least processed form and as part of a balanced meal in controlled portions.